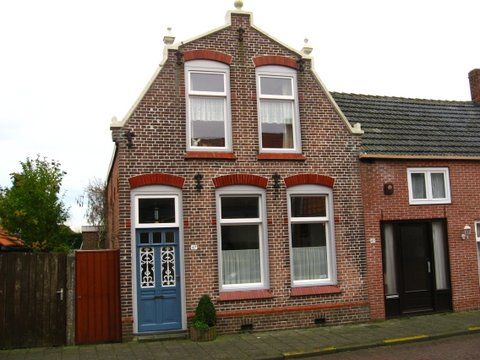 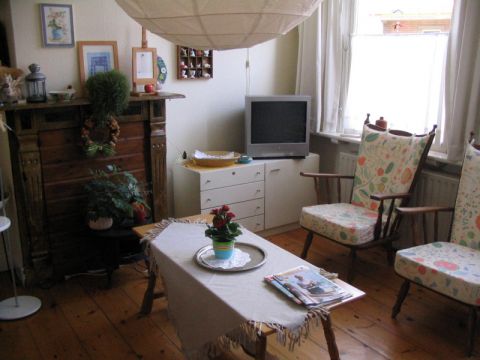 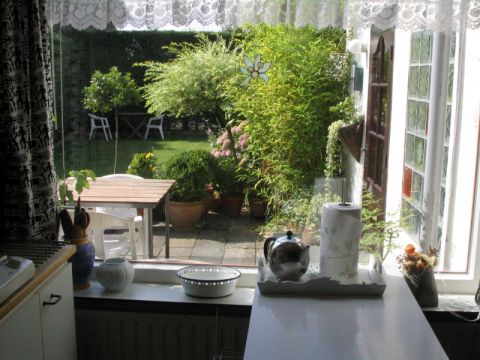 Groede can be considered as one of the cosiest villages in West Zeeuws-Vlaanderen, with a rich cultural and historical past. It is one of the few villages that has not been bombed during W.W.II. The big church on the Marketplace has been built in the 13-th and the 14-th century. The village and its surroundings has historical ties with the St. Pieters Abbey in Gent.
There is a lot to see in Groede: its historical patrimonium, its museumstreet "Het Vlaemsche Erfgoed", its cosy little shops, its restaurants with culinary high ligths, its pub with a micro-beerbrewery, its room-theater "De 2 Duiven", its painters workshops of by example Theo Jordans and Jacqueline Cox, the events in the churches.
Groede is surrounded by several natural parks, at walking distance there is a play- and animal paradise for children= the Podium, the beach is equiped with 4 beachhouses.

A holiday on the beach in one of the sunniest regions of the Netherlands, a bicycle-holiday, a rest-holiday with cultural excursions to Damme, Brugge and Gent, all this can be combined with a stay in Groede.